Paint for the Planet in New York

Art for the Environment

An exhibition of 26 artworks selected from the International Children's Painting Competition on the theme of climate change was held at the main lobby of UN Headquarters in New York.  6 children were selected among the creators as artist-ambassadors to take part in the ‘Paint for the Planet’ program.  The exhibition aimed to promote ‘UNite to Combat Climate Change’ , a special campaign aiming to have an agreement at the international climate-change conference held in December 2009 in Copenhagen, Denmark.  During the conference, the exhibition was held as well with showing animation videos created with the artworks.

“Youth are absolutely key to combating climate change, for two reasons, at least,” said the Director of the UN Secretary-General’s Climate Change Support Team, Janos Pasztor, who spoke on behalf of Secretary-General Ban Ki-moon. "One of them is, of course, that they will have to live with the impacts of climate change they are producing now.” (from *unicef website)

The exhibition was followed by a reception and charity auction on October 25 at the Harvard Club in New York. 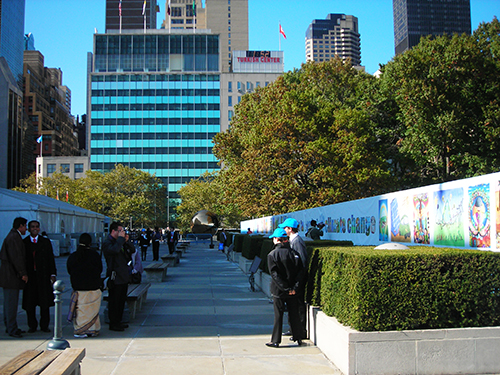 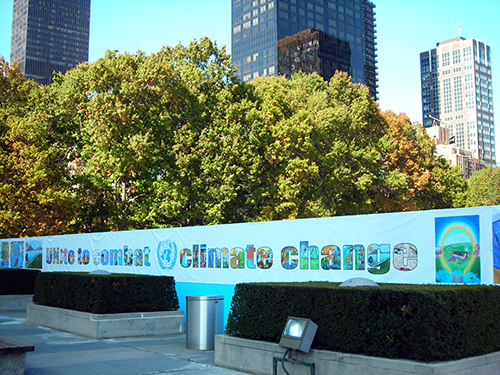 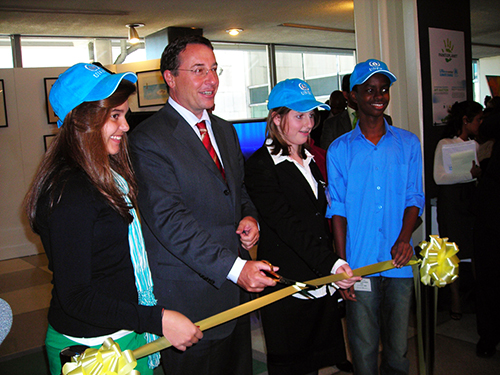 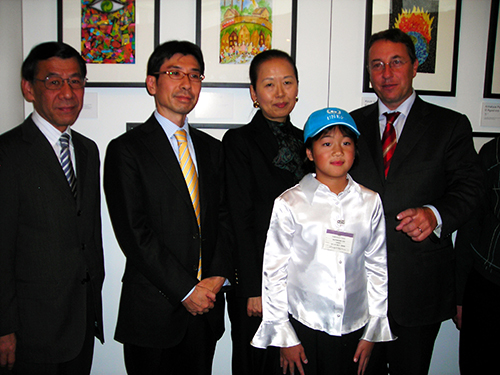 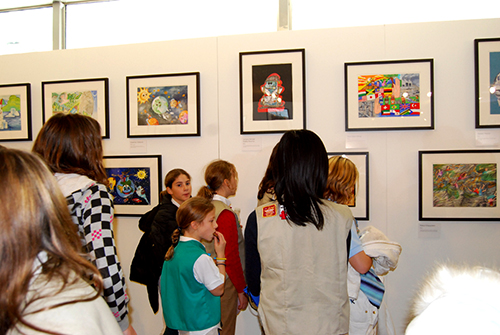 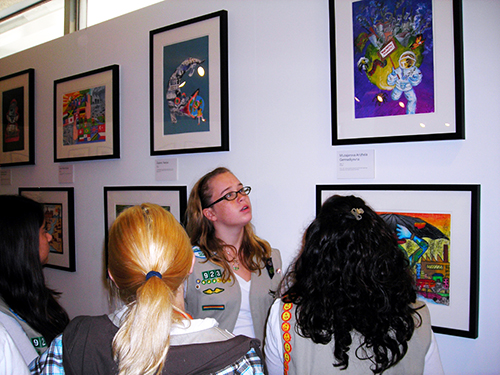 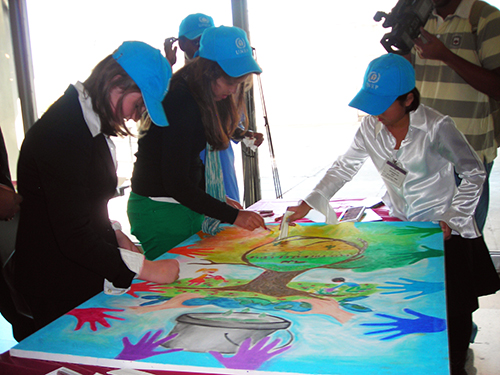 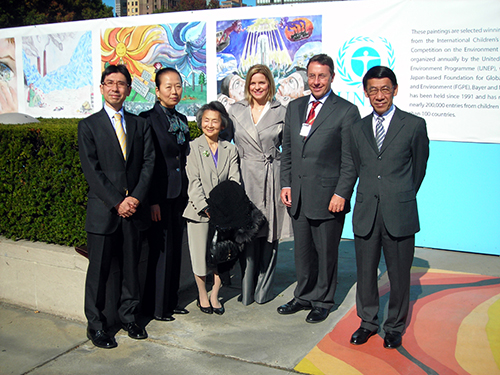 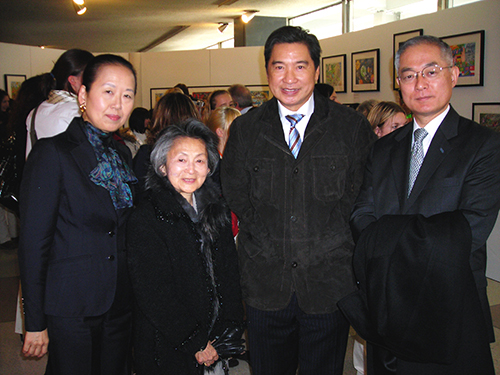 A total of 21,000 dollars was raised from the auction sale of 26 paintings. The fund was donated to UNICEF for emergency funds to assist children affected by climate-related disasters and emergencies. 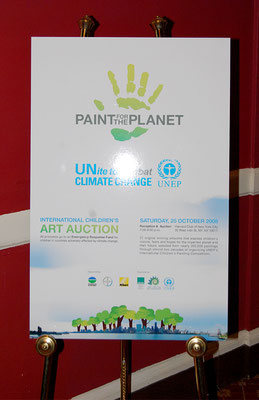 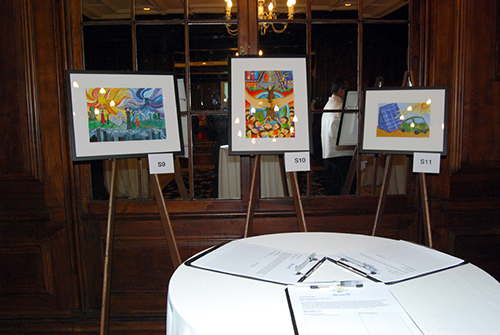 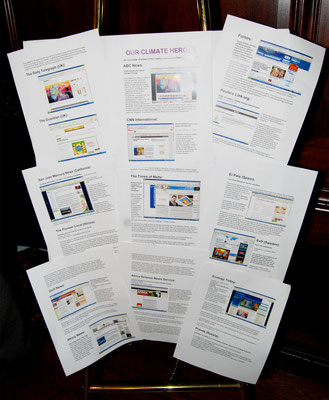 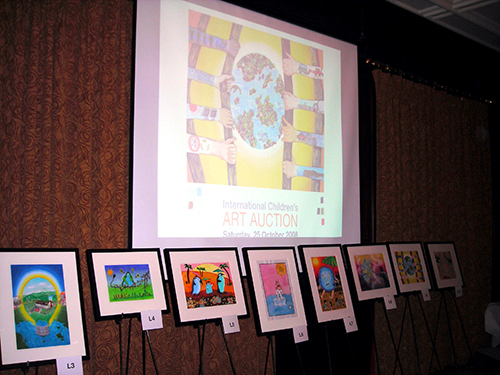 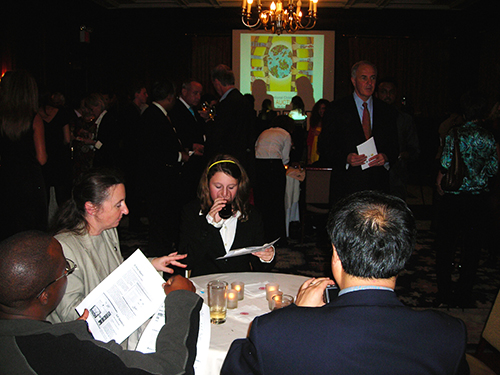 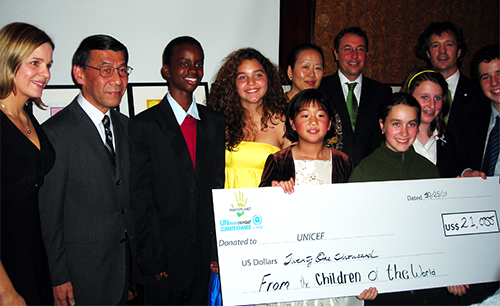 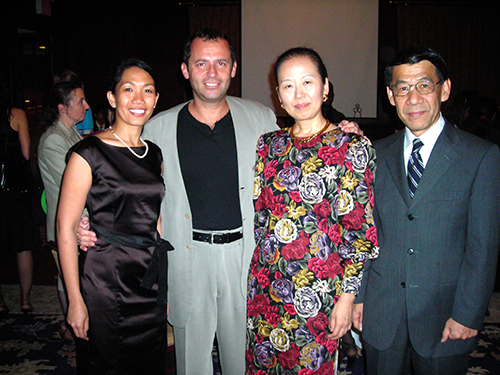